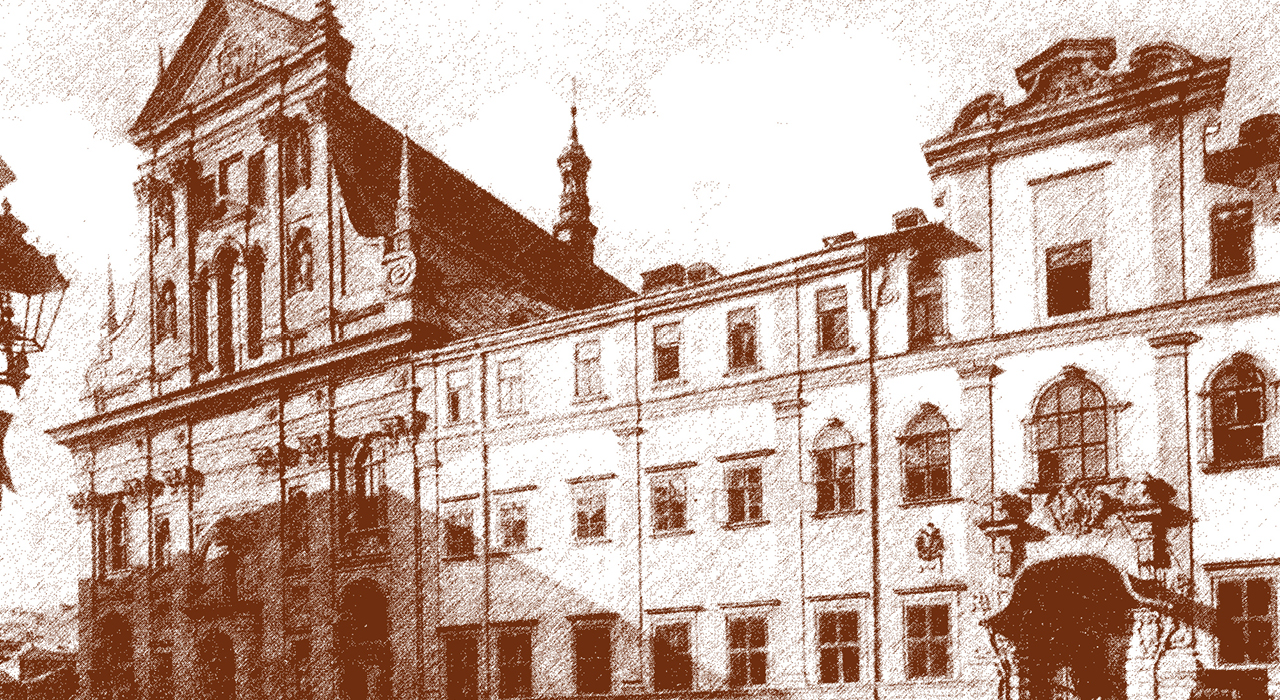 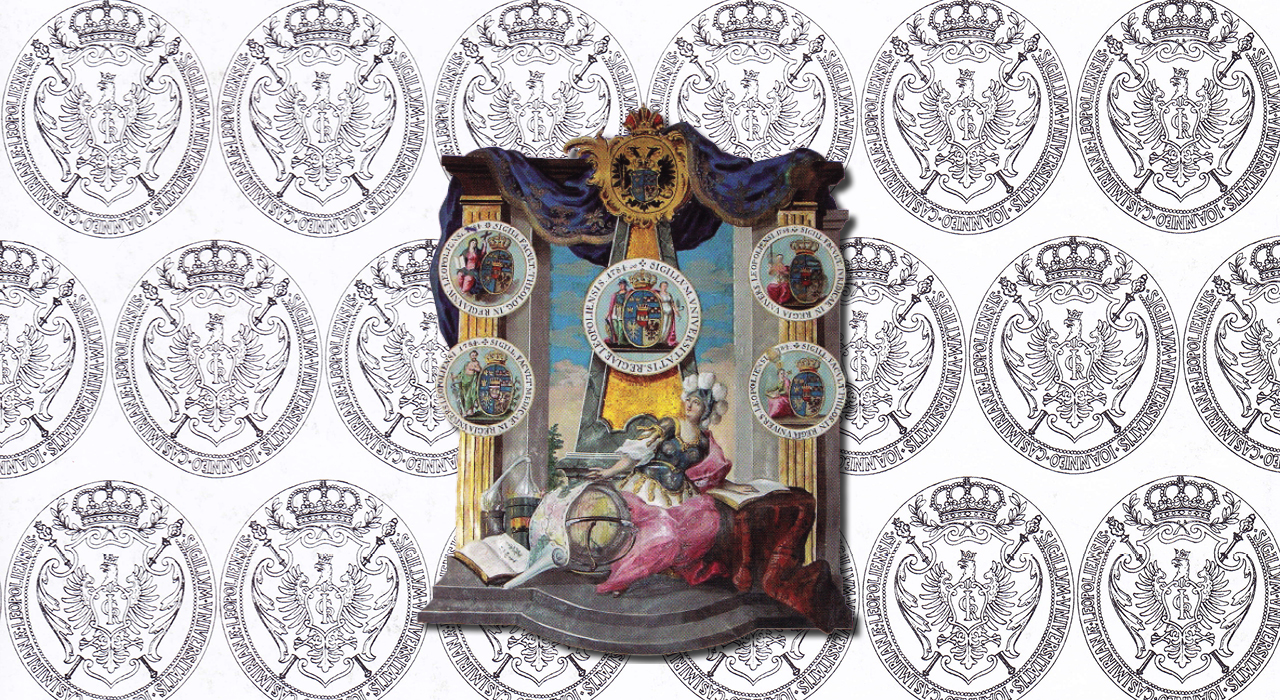 The aim of the project Alma Mater Leopoliensis. History of Lviv humanities 1661–1946 is to describe the importance of Lviv University as a scientific-research, educational, culture-creating and nation-building institution in particular historical periods through the prism of Lviv humanities, and to describe the history of humanities: the main directions of its development within particular discipline (incl. undertaken research topics, methodology), the role of Lviv humanities in the structure of the University itself and the achievements of Lviv scientists who not only have extensive knowledge of particular discipline or disciplines, often standing out for their erudition and versatility, but also are able to skillfully combine scientific interests with social and political issues  which attract attention of Lviv intellectual community. Research on the history of humanities in Lviv will be partly pursued by the characterizing of the scientific achievements of particular people, tracing the scientific careers of outstanding scholars, experienced pedagogues and educators, writers and poets merited in culture, but also their scientific schools, seminars and laboratories.